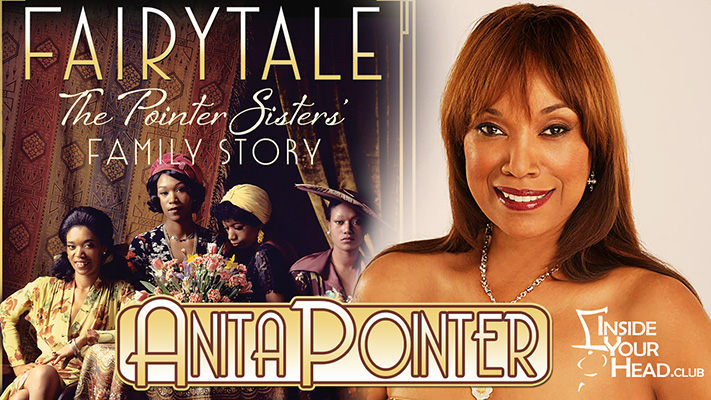 Anita Pointer of “The Pointer Sisters” joined the show to talk about her new book “Fairytale : The Pointer Sisters’ Family Story”. Anita told stories about Sesame Street, The Carol Burnett Show, genres of music, being the first black females on The Grand Ole Opry,  entertaining the troops with Bob Hope during the Gulf War, the rise of MTV,  early days signing contracts and more!
www.anitapointer.com 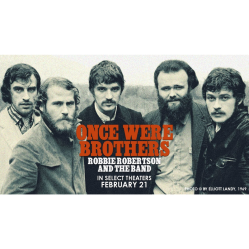 In his 2007 book I Am A Strange Loop, scholar Douglas Hofstadter described the memory of an individual as a sort of mosaic comprised of “coarser grain” and like “blurry copies” of that person’s experiences and encounters. While the march of time contributes to the general fuzziness of memories as they become more and more distant, sentimentality might sometimes color the perceptions of reminiscences, as well. So when the opportunity emerges to chronicle the rise and demise of an influential cultural force as The Band, it’s surely a daunting challenge to wade through decades of emotion and influence to assemble a compelling and accurate depiction of the group, both as people and as a phenomenon. Thankfully, Daniel Roher and a team of producers were up for the challenge, as is evident by their 2019 film Once Were Brothers: Robbie Robertson and The Band.

The film presents a stirring depiction of the Canadian group The Band, told mostly from the perspective of Robbie Robertson, who served as a guitarist and songwriter for the group. His recollections, told in intimate, confessional-style interviews, are complemented by accounts from his peers and fellow travelers, including blues icon Taj Mahal, filmmaker Martin Scorsese, and celebrated recording artist Bob Dylan. Dylan, who was backed by The Band from 1965 to 1967, is arguably one of the most important presences in the film (perhaps a close second to Robertson himself) as his firsthand accounts of The Band during its formative years provide invaluable texture to the stuff of rock legend. Roher’s use of archival footage in this endeavor is particularly noteworthy, offering candid and somewhat rare glimpses into the process and product of The Band at all stages of their collective and individual endeavors.

Once Were Brothers: Robbie Robertson and The Band is a rock and roll enthusiast’s dream, told in documentary style but infused with the kind of detail and pathos that lend essential credibility to its overarching narrative. Although a certain subgroup of critical viewers may lament the emphasis on Robertson’s role in the story, it is largely his accounts that ensure that the portrait of The Band that emerges through Once Were Brothers is sharp and defined so that its finer points aren’t reduced to just another fuzzy mosaic.

Inside Your Head offers a tip of the cap to Once Were Brothers: Robbie Robertson and The Band, awarding the film four out of five golden tophats. 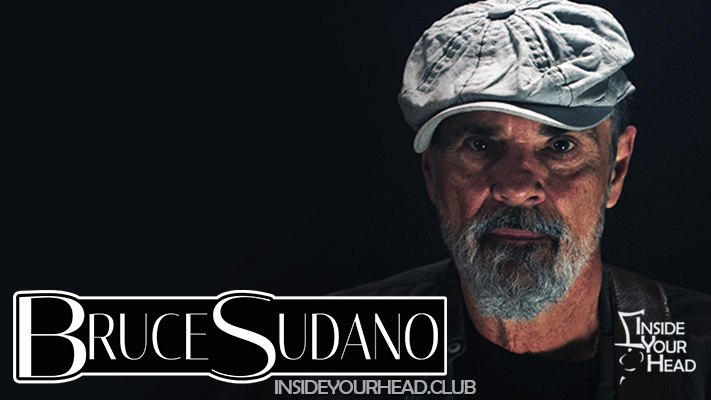 Bruce Sudano covering so much ground. The fall of Disco, being in an interracial relationship in the 70s, the passing of his wife Donna Summers, the emotional aspect of writing and performing music, storytelling through music, changes in the industry, upcoming Donna Summers documentary etc. So much more, even some accordion talk.

“With Him” by “Bruce Sudano” 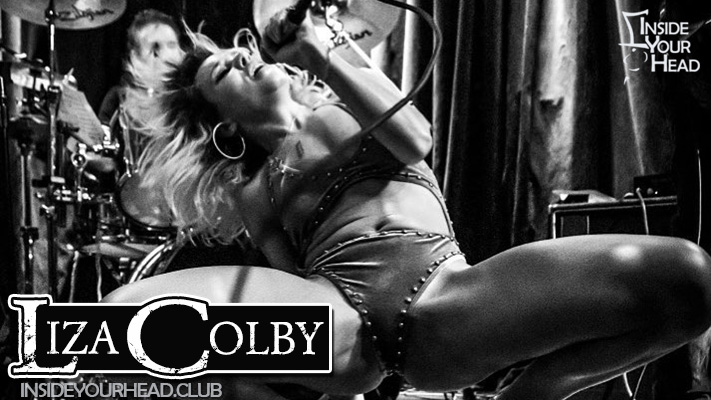 Liza Colby of “The Liza Colby Sound” joined the show on her way to their tour of Europe!

“Eye on You” by “The Liza Colby Sound” 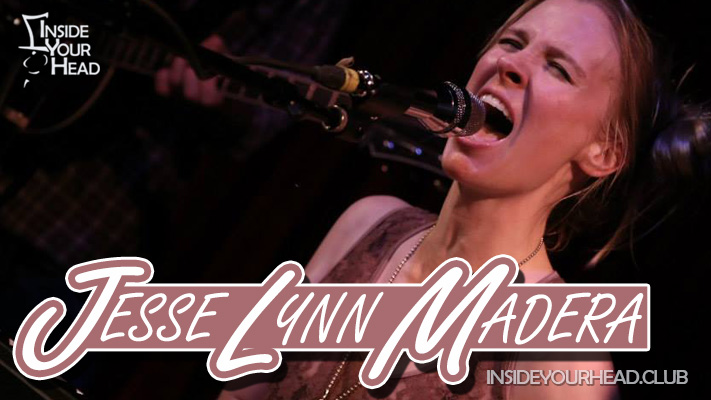 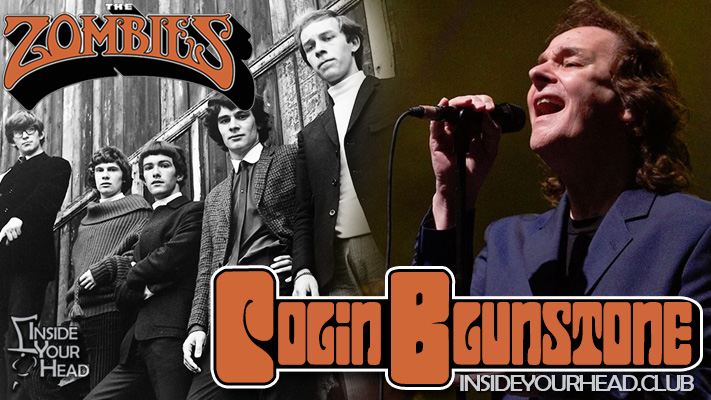 Colin Blunstone lead singer of the rock and roll hall of fame band “The Zombies”! Colin talked about their start, Rod Argent, the end of the band, their reunion, Abbey Road, “Odessey and Oracle”, “She’s Not There”, fake bands, “The Beatles”, The Rock N Roll Hall of Fame and more!
TheZombiesMusic.com
ColinBlunstone.net

See “The Zombies” LIVE Friday August 23rd at The Cabot in Beverly, Ma. 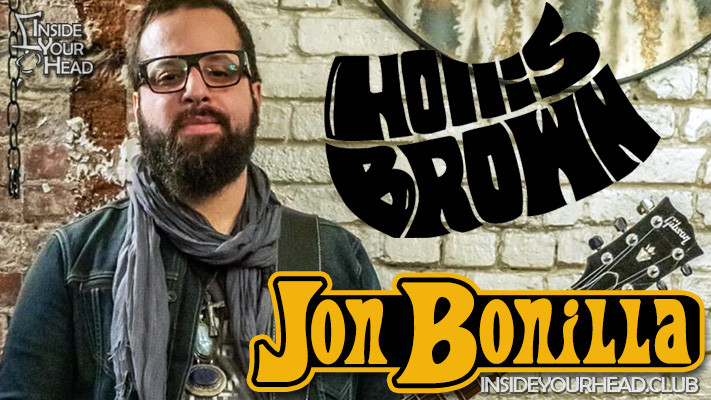 Jon Bonilla of “Hollis Brown” joined Inside Your Head! We talked about the formation of the band, the origins of the name from a Bob Dylan song, new album Ozone Park, touring with The Zombies, Thunderpussy, musical influences, road stories and more including their upcoming appearance at Sonia’s at The Middle East in Cambridge, Ma August 7th!
MidEastOffers.com
HollisBrown.com 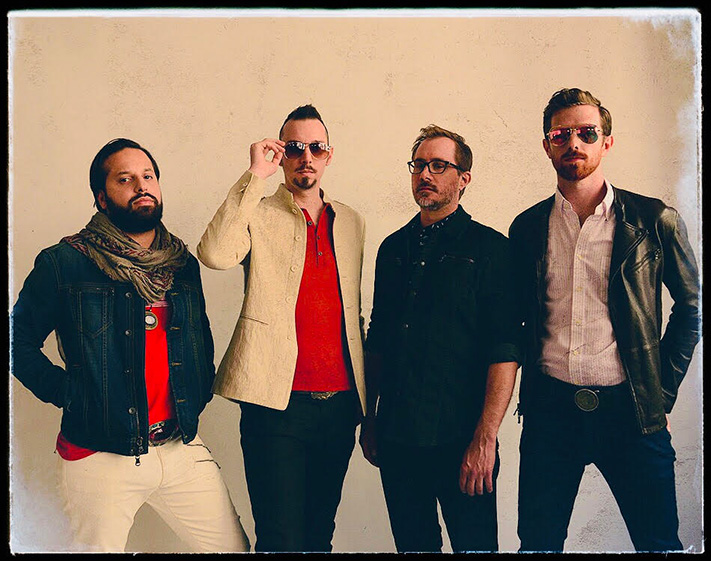 “Do Me Right” by Hollis Brown 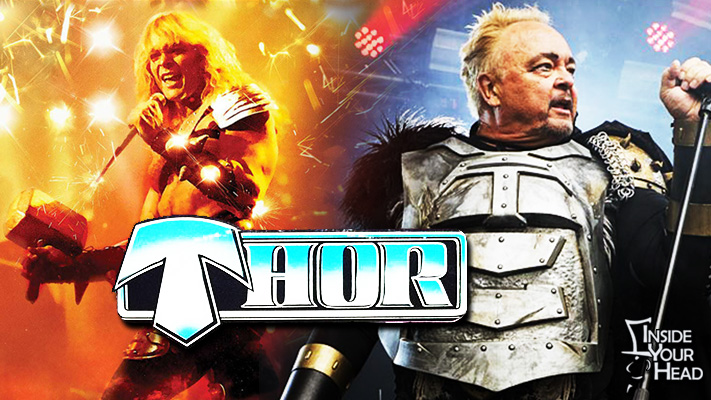 Jon-Mikl “Thor” joined Nasty Neal! Thor discussed his recent tour, the band line up, Europe, “Beyond The Pain Barrier”, “I Am Thor” documentary, “The Calling” video, props, his recent health, “Christmas In Valhalla” their Christmas album and more!